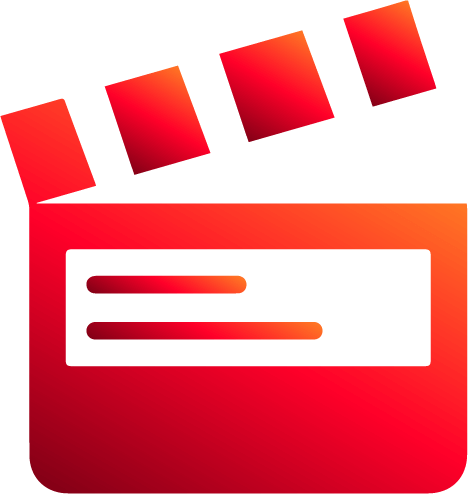 Pick a date & time below that fits you best

Discuss your needs with one of our advisors 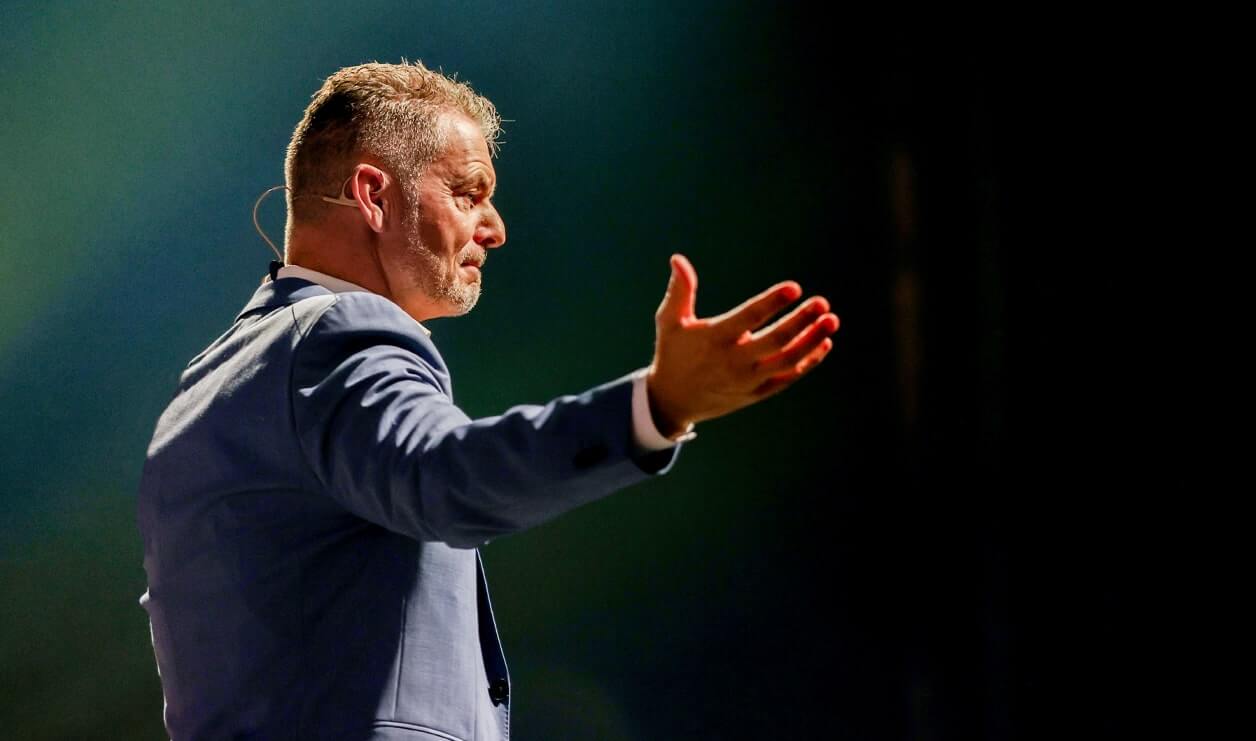 In 2016, we concentrated on the following tactics to achieve our goals and objectives:

We co-produced a video to facilitate those outstanding results and successfully used it in the book launch campaign.

We generated an idea, wrote a script, and made a storyboard.

Video Concept: In the video, we use the principle of storytelling marketing. Dirk Kreuter reveals his difficult path before becoming a successful sales coach. It took him 49 years of hard work to get to where he is now. By setting his example, Dirk inspires the viewers to take action.